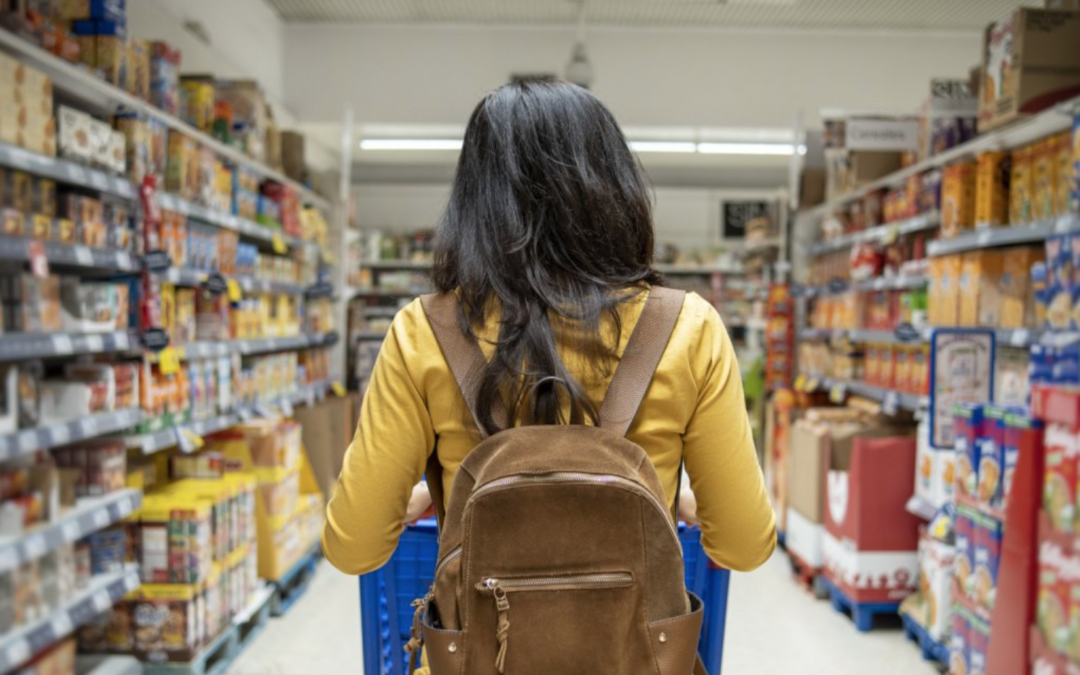 Throughout the COVID-19 pandemic, we’ve witnessed many retail stores closing their doors for good, which ultimately led to a massive disruption of commerce. Retailers and brands were met with a variety of short-term challenges around COVID protocols, health and safety, labor force, cash flow, consumer demand and marketing. Although retail was one of the hardest hit sectors over the past two years, some retailers are coming back stronger than ever. Placer. Ai, a leader in data science and analytics, understanding and predicting industry trends, and breaking down top performing brands for any state, city, or zip code across a dozen categories, released a white paper that breaks down expanding retail brands to watch in 2022. In this blog, we will share insight provided by the report, which you can access here. Understanding what makes a retail brand succeed through (what feels like) impossible circumstances can make us all better investors and business owners.

Despite the overall downturn in dining visits over the past two years, Raising Cane’s Chicken Fingers has emerged from the pandemic stronger than ever. The brand has benefited from two key trends in the restaurant industry post-COVID: drive-thru and menu simplicity. The company has drive-thru’s at nearly all its locations and is ahead of the curve with its multi-lane drive-thru locations, which will become more prevalent across the industry in the years to come.

Raising Cane’s has been expanding rapidly and plans to grow its store fleet even further in 2022 by adding another 100 stores to the approximately 600 stores it has today. Contrary to the QSR industry movement toward more franchised locations, Raising Cane’s growth is expected to come from an increase in company-owned locations – giving the company a major advantage when competing with less-capitalized franchisee groups for new properties.

Additionally, Raising Cane’s also became a huge hit on the popular social media platform, Tiktok. Users eat and review the food at Raising Cane’s and decide whether the food is worth “all the hype”. Spoiler alert- it is! The social media engagement from these videos has only brought more attention to the expanding brand.

The fact that both dining concepts on this list – Dutch Bros and Raising Cane’s – have chosen to expand by opening more company-owned stores rather than through increased franchising opportunities might indicate that, for all the advantages of growth through franchising, company-operated stores may have an easier time of quickly adapting and maintaining brand integrity in a highly dynamic and constantly changing environment.

Digital convenience store company Gopuff opened its micro-fulfillment centers to the public, including locations in San Francisco, Texas, and Florida, on top of acquisitions of 161 BevMo! stores in California, Arizona, Washington and 23 Liquor Barn locations in Kentucky in 2021. This signals a much more aggressive retail expansion plan in 2022, both organically and via acquisition.

From a size perspective, the average Gopuff center is roughly 12,000 square feet, about the same size as CVS’ expected retail closures. As Gopuff continues its brick-and-mortar expansion, the company is a clear brand to watch for those who could pursue some of these vacated locations.

According to the National Health & Fitness Alliance, more than 20% of pre-COVID fitness club locations have permanently closed since the pandemic began – which means that there will be significant unit expansion opportunities for the fitness chains that have managed to weather the storm. And certain brands – specifically low-cost concepts, that offer memberships starting at $10 per month compared to competitors in the $30-$60 range – are already stepping into the gap.

Warby Parker was one of the first retailers to make the DTC brick and mortar leap, and it looks like the brand’s holistic omnichannel strategy is continuing to pay off. The brand’s stores may be small – averaging almost 1,600 square feet on average – but they drive substantial traffic and impressive sales volumes, with mature stores generating $2,900 in sales per square-foot compared to the retail industry average of around $350/sq. ft. Warby has more than 160 stores today, including 35 new stores opened in 2021, and it doesn’t appear there’s any reason for the brand to slow down its pace of expansion in 2022.

The company’s unique strengths lie in its vertical integration and its ability to leverage data. The vertical integration gives Warby fast-turning production capabilities and enables the brand to sell merchandise that is consistently on-trend and in-style, with inventory turns of five times annually versus the traditional industry standards of two times.

In part 1 of Top 10 Retail Brands to Watch in 2022, we explored the innovative ways Raising Canes, Dutch Bros. Coffee, Gopuff, Blink Fitness, and Warby Parker managed to not only survive, but thrive during an incredibly challenging period of time for the entire retail sector.  In part 2, we will discuss the remaining 5 retail businesses that are dominating and continuing to expand.